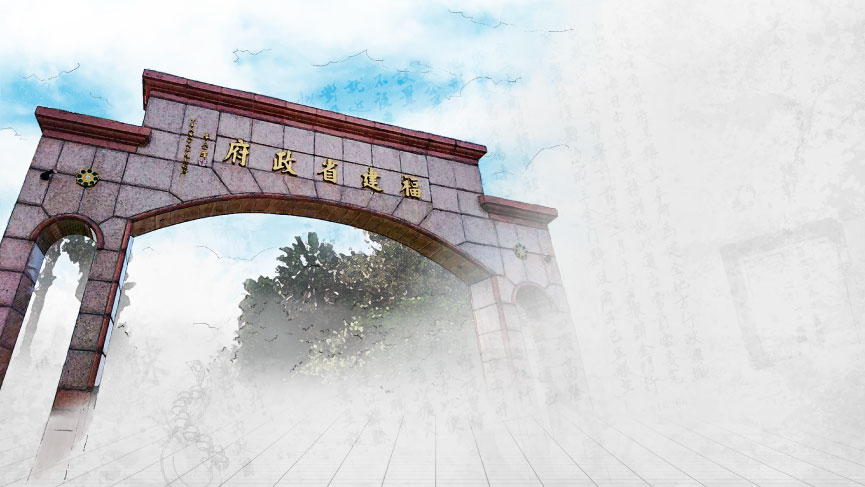 The exhibition is located in the lobby on the first floor of the Kinmen-Matsu Joint Services Center, Executive Yuan. The address is No. 34, Minquan Road, Jincheng Township, Kinmen County, near the intersection of Minquan Road and Minzu Road, about a 2-minute walk.

How to Get Here by Bus

From Jincheng Station, take bus 7, 7A or 7B to “Kinmen Kincheng Junior High School” stop, and walk for 2 minutes. 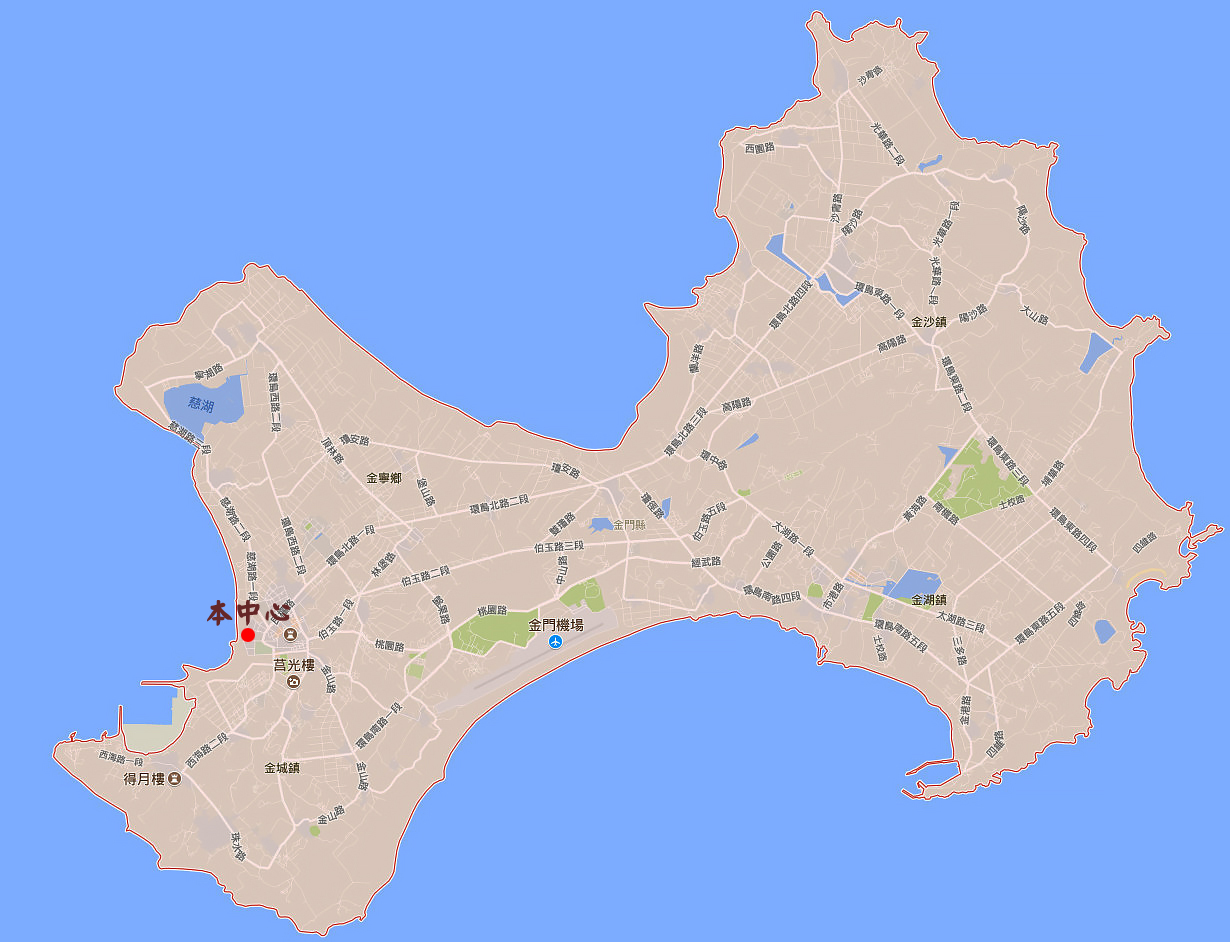 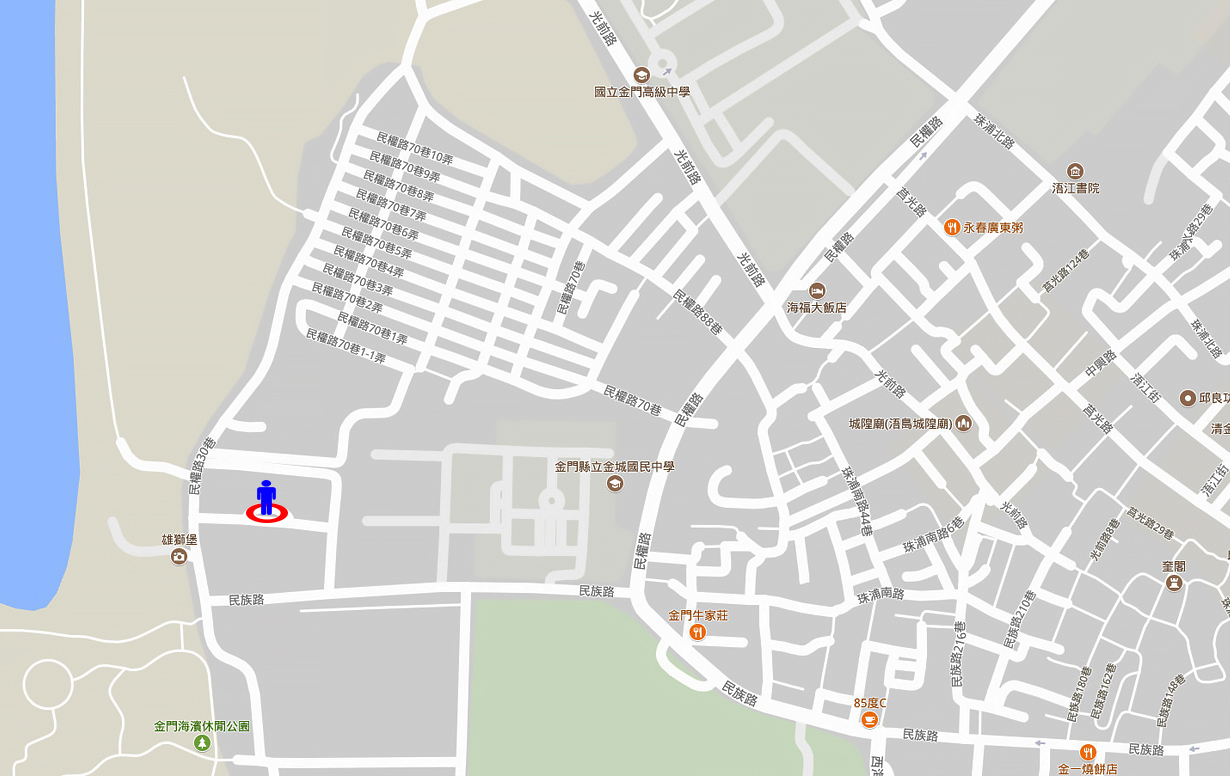 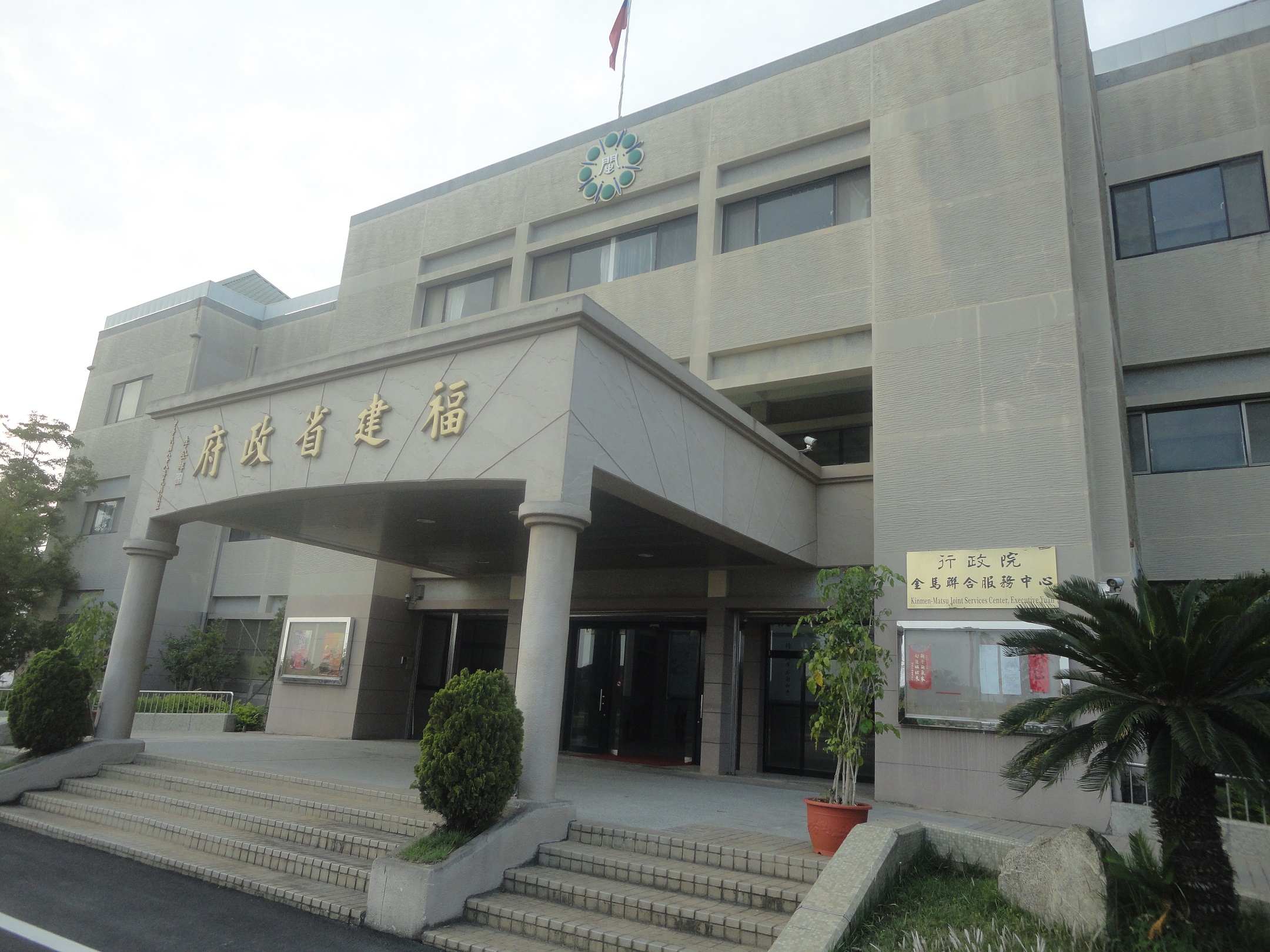